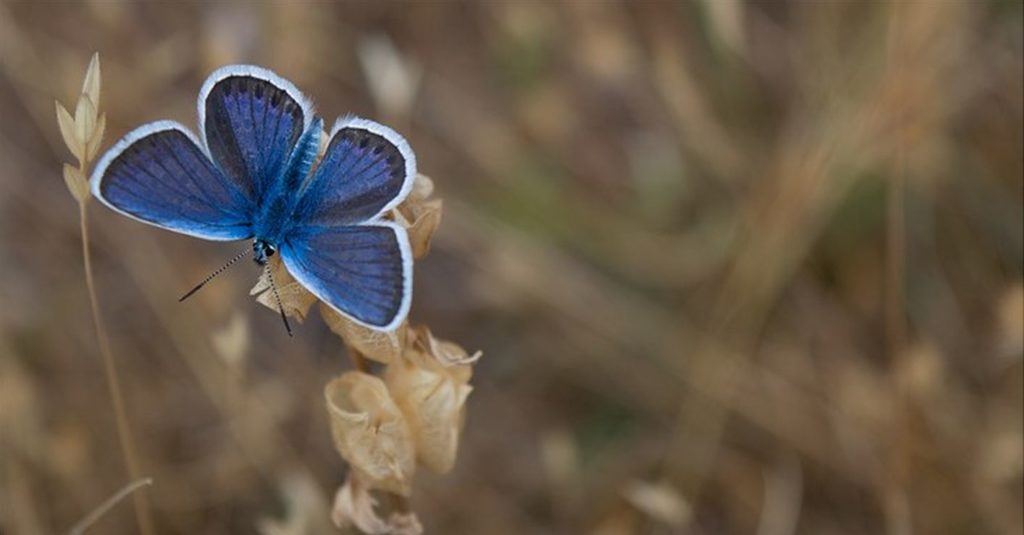 Articles in Other Languages Can Help Preserve Biodiversity

In journals, new research is primarily published in English. But, as a new international study shows: academic publications in other languages, often ignored to date, can help to preserve our planet’s biological diversity. A team of 60 researchers, led by the University of Queensland, analyzed papers on biodiversity in 16 languages. Dr. Kerstin Jantke from Universität Hamburg’s CEN, a member of the DAM, was partly responsible for reviewing the German-language studies.

Over the past months and years, researchers around the globe have pored over academic articles published in their native language. In the process, the team analyzed 466 non-English-language journals from the fields of ecology and nature conservation, produced in 16 languages and hailing from 38 regions. Their conclusion: tapping into non-English-language research can substantially improve our understanding of how to effectively preserve biodiversity.

Moreover, the team can quantify the added benefit: if nature conservation research in other languages were included, the geographic area covered would increase by 25 percent. At the same time, doing so would make information on effectively protecting far more animal species available: five percent more for amphibians, nine percent for mammals, and 32 percent for birds.

In more concrete terms, this means that effective nature conservation measures have been investigated for preserving another nine amphibian species, 64 mammalian species and 217 avian species. “But these findings weren’t available to the international research community,” says environmental scientist Dr. Kerstin Jantke from the CEN. “To make them globally accessible, they’re now going to be entered into a public database, which will contain synopses of all the studies we assessed, in 16 different languages – a massive undertaking!”

For the study, Jantke herself explored 2,756 German-language articles from three ecology journals, published from 1965 to 2019. Of those, 65 met the criteria for presenting a qualitatively verified and effective nature conservation measure and will gradually be entered into the database. Many of these measures can simultaneously help mitigate the effects of climate change, e.g. the restoration and renaturation of peatlands, which have an important function as carbon sinks in the Earth system.

The study also shows that a great deal of research published in non-English languages comes from regions like Latin America, where biodiversity is both especially pronounced and especially at risk. “In addition, insights from indigenous knowledge are frequently published in non-English languages. But if we ignore them, we miss out on a wealth of successful climate protection and nature conservation,” says Kerstin Jantke. “We should put this knowledge to use, not squander it.”