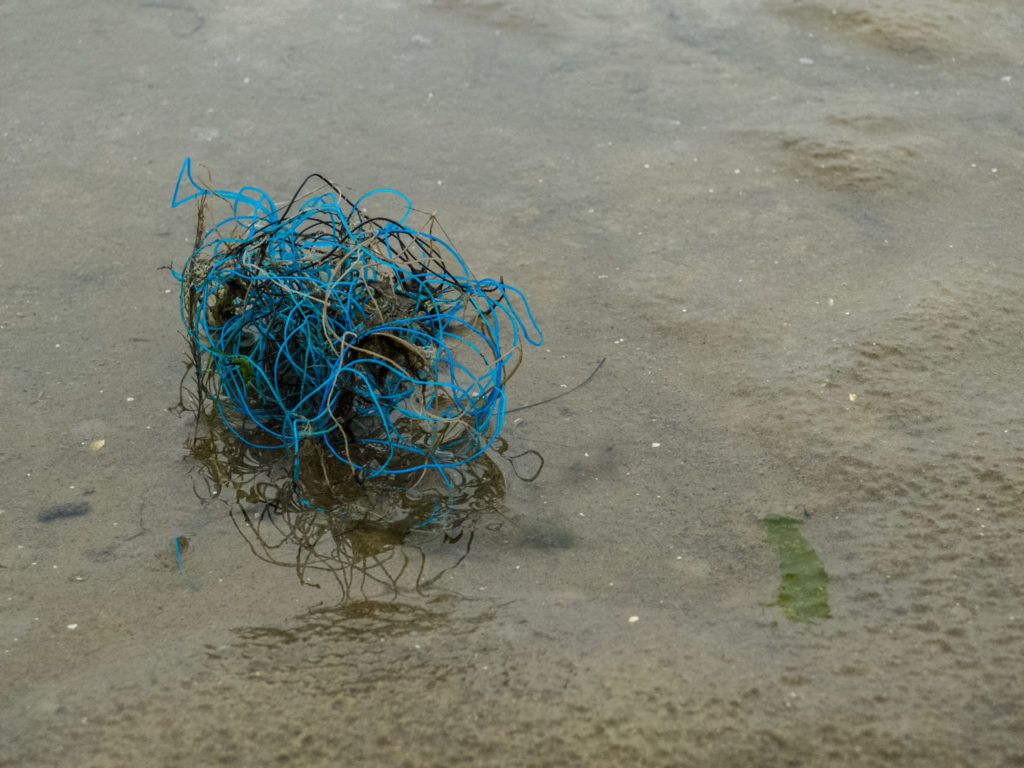 ​​​​​​​Kiel. The effects of the steadily increasing amount of plastic in the ocean are complex and not yet fully understood. Scientists at GEOMAR Helmholtz Centre for Ocean Research Kiel, a member of the German Marine Research Alliance (Deutsche Allianz Meeresforschung, DAM), have now shown for the first time that the uptake of microplastics by zooplankton can have significant effects on the marine ecosystem even at low concentrations. The study, published in the international journal Nature Communications, further indicates that the resulting changes may be responsible for a loss of oxygen in the ocean beyond that caused by global warming.

Plastic debris in the ocean is a widely known problem for large marine mammals, fish and seabirds. These animals can mistake plastic objects, such as plastic bags, for similar-looking food items, such as jellyfish. Tiny zooplankton can also mistake very small plastic particles for food and ingest them either accidentally or by chance (when the particles have combined with organic particles).

The direct effects of such microplastic ingestion on zooplankton are poorly understood, but the broader effects on ecosystems of zooplankton replacing some of their food with plastic are much less well understood. Now, for the first time, a research team has used an Earth system model to simulate how zooplankton that ingest microplastics could affect the base of the ocean food web and nutrient cycling. The results, now published in the international journal Nature Communications, suggest that even low concentrations of microplastics can have a strong impact on ecosystems. “This influence is already sufficient to affect global nutrient cycling”, says Dr Karin Kvale, lead author of the study.

“These findings are significant because there has long been scepticism in the scientific community that microplastic concentrations in the ocean are high enough to have any impact on nutrient cycling”, says Dr Karin Kvale “Our study shows that even at levels present in the ocean today, it may already be the case if zooplankton replace some of their natural food with microplastics. If zooplankton eat the microplastics and thus take up less food, this can have far-reaching ecological effects that can, for example, lead to increased algal blooms via a reduction in feeding pressure that affect the oxygen content of the oceans almost as much as climate change”, Kvale continues. These findings point to a new potential driver of human-induced ocean change that has not been considered before. However, Kvale points out that the results are “very preliminary” because little is yet known about how the base of the food web interacts with microplastic pollution. Further work on this topic is needed, she says, but the study provides strong motivation to expand the capacity of Earth system models to include pollution effects as a new driver of ocean change.