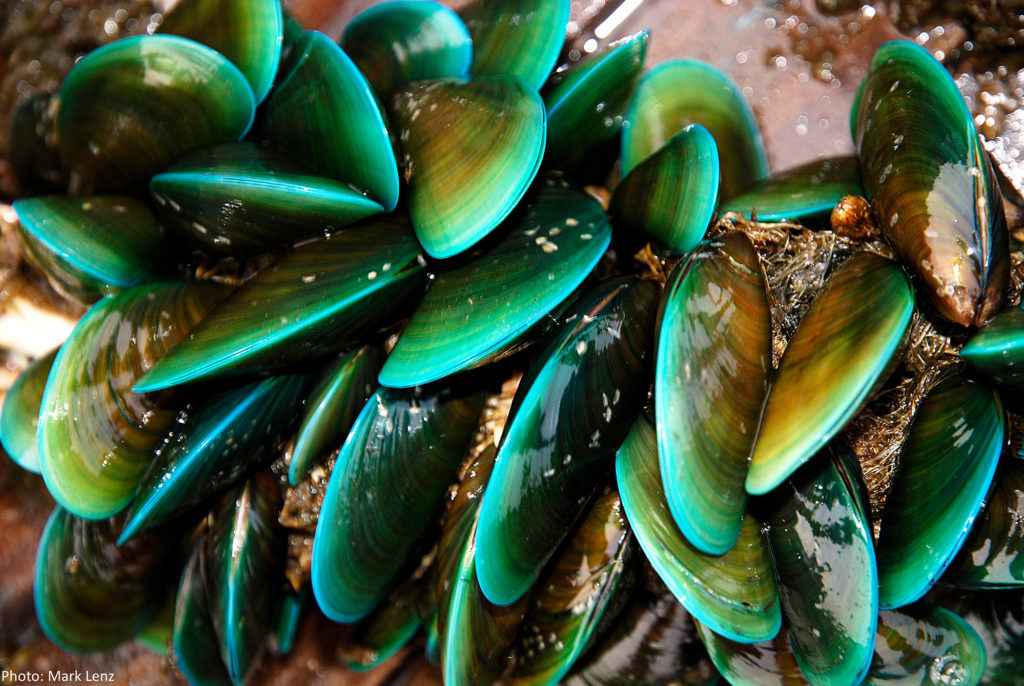 How does light pollution affect mussels around the world?

06.04.2021/Kiel. The next generation of participants in the international research and student training programme GAME (Global Approach by Modular Experiments) is ready to start their fieldwork. After one month of online trainings, the students now travel to research stations in seven different countries. Until October, they conduct methodologically comparable experiments on the impacts of light pollution on filtering organisms at the sea floor. GAME is hosted at GEOMAR Helmholtz Centre for Ocean Research Kiel, a member of DAM, and will celebrate its 20th anniversary in late 2022. The current GAME experiments are made possible by the foundation Klaus Tschira Stiftung and supported by a number of long-standing sponsors.

How does artificial light at night affect animals at the seafloor along our coasts? The current project of the international research and student training programme GAME (Global Approach by Modular Experiments) hosted at GEOMAR Helmholtz Centre for Ocean Research Kiel investigates the potential impacts of light pollution on benthic filter feeders like mussels in coastal regions around the world. Already in 2021, experiments with snails, crabs and sea urchins revealed that some of these species tend to avoid artificial light at night, presumably because it increases the risk to be detected by predators. Others stayed active for a longer period of time due to the artificial light at night and consumed more food.

To learn more about the reactions of sessile organisms, twelve students will carry out comparable experiments with cosmopolitan mussel species in seven different countries for six months. “To our knowledge, this is the first time that the reactions of mussels to light pollution are monitored systematically at different stations for several months”, says Dr. Mark Lenz, Marine Ecologist at GEOMAR and coordinator of GAME. “It is likely that artificial light at night will affect these organisms. Mussels perceive light, but are not able to move away from it. But they can still limit the risk to be attacked by a day-active predator by keeping their valves closed. However, if the day is extended by artificial light at night, this gives them less time to filter food from the water. Therefore, the filtration efficiency of mussel beds could decrease under the influence of artificial light.”

As giant water filters, mussel beds contribute to a good water quality. In addition, they also stabilize coastlines and provide food for many other marine organisms, as well as humans. If light pollution influences their filtering performance, this could have additional, cascading consequences throughout the affected ecosystems.

Research on light pollution often focuses on terrestrial species and ecosystems. But issues can also arise for marine life. The rhythm of day and night has been largely constant since life evolved on our planet. Accordingly, light from the sun and moon controls countless processes and behaviours such as migratory movements, reproductive cycles, and the alternation between periods of activity and rest. Light rhythms are written in the DNA of many life forms on Earth. Since the invention of gas lamps, and even more so since the introduction of electric lighting, humans have disrupted these rhythms on a large scale. At present, moreover, LED lighting systems, whose light spectrum is more similar to that of the sun than that of earlier light sources, are being used more and more frequently for street lighting. This has increased the risk of artificial light disturbing natural processes.

“With our experiments in the years 2021 to 2023, GAME will help to better understand the impacts of light pollution as a potential additional stressor for coastal ecosystems”, Dr. Lenz points out. “By conducting similar experiments around the globe, we are also able to find out if populations react differently based on the usual conditions in their environment. In the far North, for example, light conditions change over the course of the year, while in the tropics, they are constant. This may determine the organisms’ susceptibility to light pollution.”

In 2022, experiments will be carried out again in Cabo Verde, Finland, Japan, Malaysia and Spain. In addition, two new scientific partners have joined GAME: For the first time, research will also be carried out at Universidad Católica de Santísima in Concepción, Chile, and the University Centre of the Westfjords in Isafjördur, Iceland.

For the preparatory course, students met online every week day from 9:30 to 15:00. “Due to the Corona pandemic, we were not able to meet in Kiel like usually. With students joining from across twelve time zones, it was difficult to develop a schedule that worked for everyone”, Dr. Lenz explains. The final solution entailed early morning work in Chile and Cabo Verde and late-night activity in Malaysia and Japan. “But we still managed to form a highly-motivated group and got a good feeling for the importance of international and multi-cultural collaborations in science.”

„Before joining GAME, I did not know that artificial light at night can have an impact on filter feeders at the seafloor”, says GAME participant Karen da Graca from Cabo Verde. „Now I am looking forward to my research, because this is a very recent topic.”

For Jannis Hümmling, GAME participant from Germany, the GAME approach includes a very important message: “We need to look at the whole world instead of only focussing on our little local space, if we really want to understand how the planet is changing. With its possibility of networking and cooperation between different countries to conduct experiments under the same research question at places all over the world, GAME offers one of the best possibilities to do this. Of course, exploring a new culture at the same time makes all of this even more exciting, and I am very curious what will await me.”

“GAME offers me the opportunity to combine theoretical knowledge from my studies so far with practical skills. Thanks to GAME, I am experiencing the whole process of scientific work, from theoretical planning, to practical implementation, to statistical analysis of the results”, says Melanie Stock, another GAME participant from Germany. “I very much hope to contribute to the understanding of our ocean. In addition, GAME allows for an exchange with established scientists from international research groups – potential employers for my future career.”

The participants share their experiences in the GAME blog on the “Oceanblogs” platform.