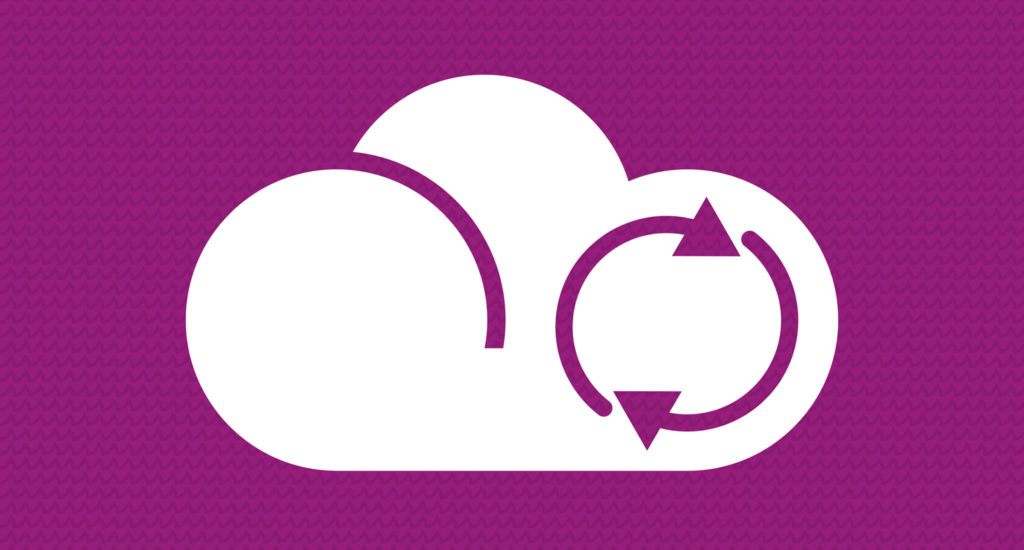 Fact Sheet on Climate Change in the Baltic Sea

To provide a better understanding of the effects of climate change in the Baltic Sea, Baltic Earth and HELCOM have recently published the first Baltic Sea Climate Change Fact Sheet. The publication compiles the latest available science in the region on what has now become a global emergency.

A Summary for Policy Makers and an Information for the Public

“The Baltic Sea Climate Change Fact Sheet provides a summary for policy makers of the latest scientific knowledge on how climate change is currently affecting the Baltic Sea and about what we can expect to happen in the future,” said Prof. Markus Meier from the Leibniz Institute for Baltic Sea Research Warnemünde, a member of the German Marine Research Alliance (DAM), and chair of the Baltic Earth Science Steering Group, who coordinated the publication as leading authority on climate change in the Baltic Sea.

According to the fact sheet, in the Baltic Sea, water temperature and sea level will rise, and sea ice cover will decrease – in turn affecting ecosystems and marine species, as well as maritime activities such as shipping, fisheries and aquaculture. “Water temperatures of the Baltic Sea have been increasing during the past 100 years and are projected to further increase during the 21st century,” said Prof. Meier, adding that the current projections suggest a largely ice-free Baltic Sea during normal winters by the end of the century.

Jointly developed by Baltic Earth and HELCOM, the Fact Sheet contains information about 34 parameters ranging from air and water temperature to marine and coastal ecosystem services, grouped into six different categories: energy cycle, water cycle, carbon and nutrient cycles, sea level and wind, biota and ecosystems, human activities, and services. “With the fact sheets, we want to make sure that decision-makers are informed about the latest scientific knowledge on climate change and its impacts on the marine environment and maritime activities of the Baltic Sea,” said Jannica Haldin who is overseeing climate change related work at HELCOM.

A complete yet concise and easy to read publication, the fact sheet is meant to help policy makers to include climate change considerations in their work and decisions. More broadly, it also seeks to inform the public about the effects of climate change in the Baltic Sea.

The fact sheet is a summary of the regional counterpart, the Baltic Earth Assessment Reports, of the world wide reports of the Intergovernmental Panel on Climate Change, empowering decision makers to carry out timely, ambitious and coordinated climate action. About 100 experts from the entire Baltic Sea region were involved in the making of the fact sheet, which was developed by the Joint Climate Change expert network (EN CLIME) run by Baltic Earth and HELCOM. The Baltic Sea Climate Change Fact Sheet is expected to be updated every seven years.

Baltic Earth is an international scientific network that aims at achieving an improved Earth system understanding of the Baltic Sea region as the basis for science-based management in the face of climatic, environmental and human impact in the region. https://baltic.earth

The Baltic Marine Environment Protection Commission – also known as the Helsinki Commission or HELCOM – is an intergovernmental organisation that was established in 1974 to protect the marine environment of the Baltic Sea from all sources of pollution. Its members are the nine Baltic Sea coastal countries and the European Union. https://www.helcom.fi